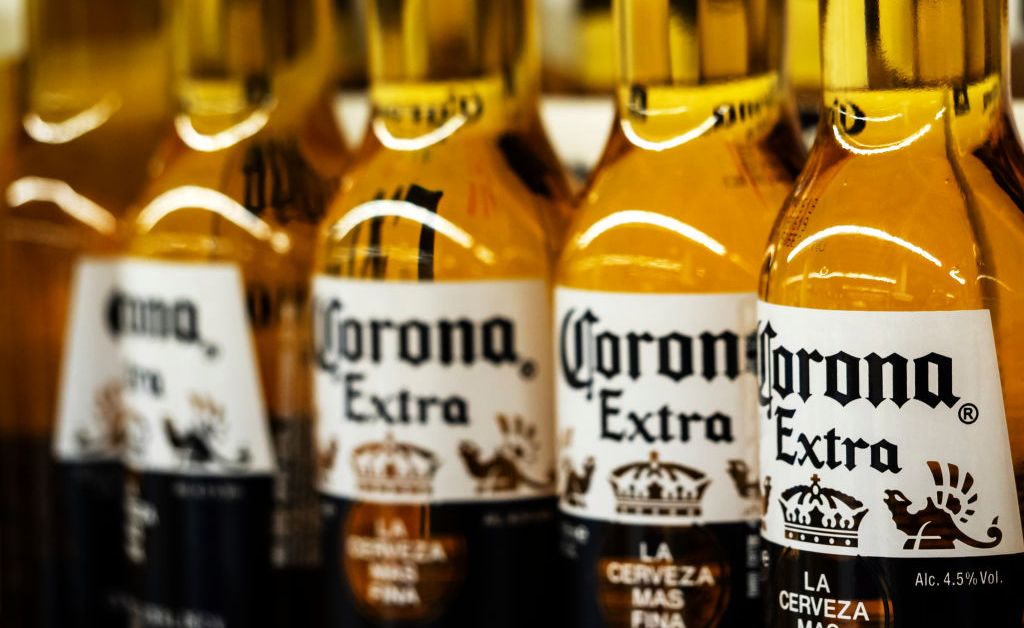 As you all have found out in a way or another, traveling is not really possible at the moment. I wrote earlier about the trip to Japan which was – you guessed right – canceled. The only smart thing to to. I think I lost about 200 Euro in fees, but all the other expenses like hotel, tickets and so on – have been fully refunded. One reason I like to book hotels with the cancellation option.

And of course our guys trip to Moscow has been canceled. Luckily we hadn’t applied for the visa. That would have been some kroner out of the window. On the other hand, KLM was not very cooperative. They wanted give us a voucher. That is (or was at that point) by Norwegian (and European) laws not allowed. So I wrote to them, asking for my money back. I never got an answer, just general information.

But the Norwegian financial laws have a paragraph where the credit card company may be liable for companies not fulfilling contracts. So I wrote them, filled out a form and after a few weeks, the money was back on my card. A good law I must say.

So Moscow is not canceled for us. We still want to go and will go – that both of us have said. We just have to find the right time – and it is definitely not at the moment.

The October Spiel Essen was moved to 2021 but I might go to Germany after all, since I now have 2 return flights for that weekend. I moved my Easter flight here. That one I will move to the holidays in December. It is all about logistics.

I now will go to Germany in two weeks after the lock-down is lifted, and I even might slip going into home office for 10 days. That depends on what the Norwegian government comes up with on July 10th. Even that booking was full chaos (thank you Swedish government for messing it up), but now it looks good. I will visit some friends and do social distancing stuff and I still have to get face masks.