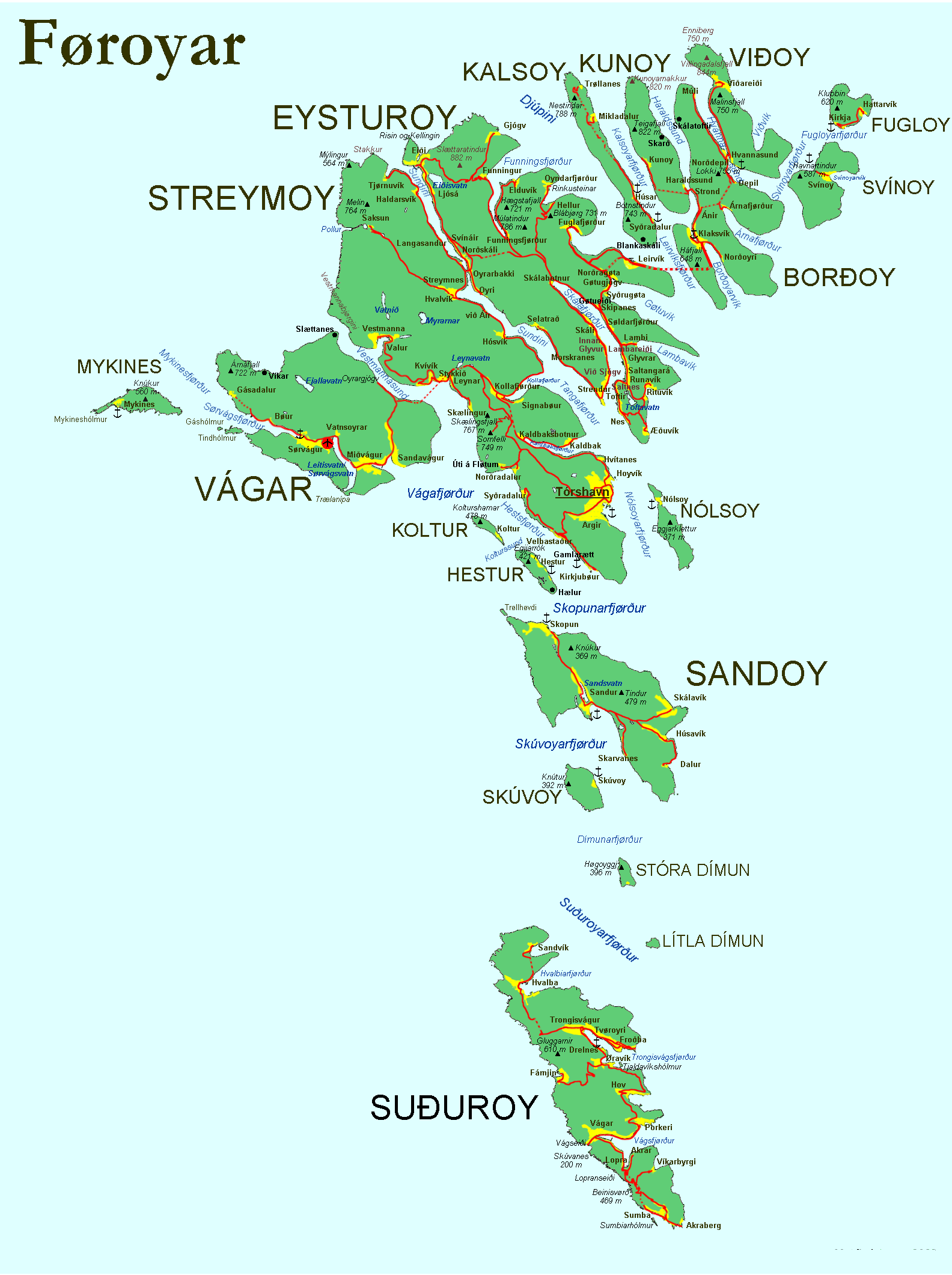 After coming home from the US, I have to think about new places to go. Some of them are already booked, others are in planning. Until now these are my plans:

Much to look forward to. 🙂