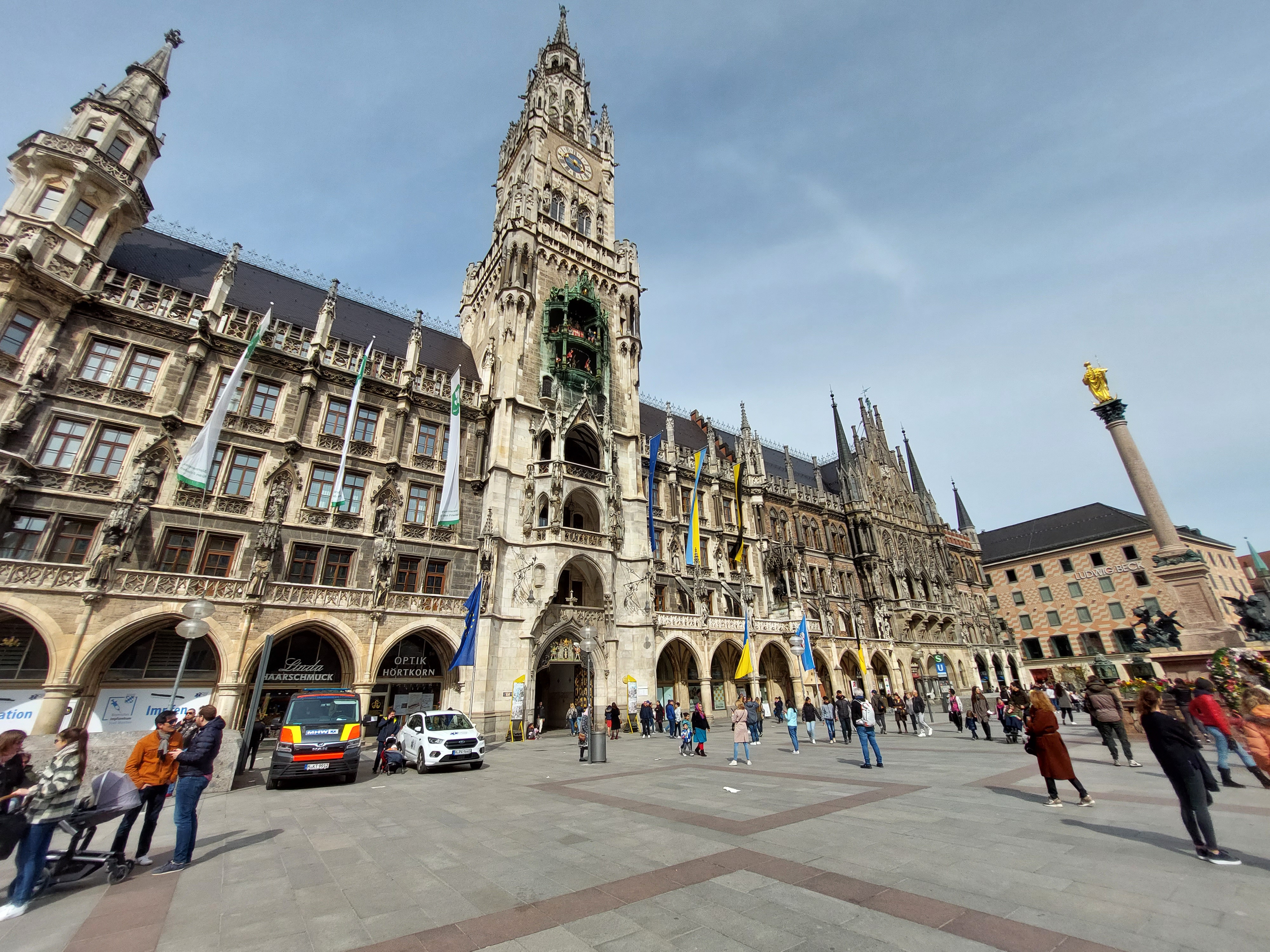 Time to say goodbye after a beautiful week with my family. I have to leave first. So breakfast at 8 this time and everybody is there. The idea to get back to Stockholm as a family was great – I don’t know how my brother gets such good ideas. 😛

My parents will go home by car, via Kalmar, Malmö and some place in Germany. Fixed the hotels for them in Sweden after being a travel agent again. I shoul concider changeing careers. 😀 My brother and Chris are going back to Düsseldof via Frankfurt one hour after me. I will go to Bologna to start my second week of holidays in Italy.

Taking the Flybusserna again (save 20 % and buy a return ticket online/in the app for 189 SEL) and arriving at the busstation I get the mail that my flight i 40 minutes late already. Going Lufthansa tu Munich the first leg. Well well, no problem there. Check in at the airport, security controll and to the gate it is.

I even have a quarter with family again, since my delay keeps me at the gate close to my brithers gate.

Uneventful flight on Lufthansa. Friendly service, but professional friendly as Lufthansa always is. Feels played, not genuine at all times. But not grumpy – which is a good thing.

In Munich I get to the S-Bahn (commuter train) S8 to Munich city center. Leaving at Marienplatz at the city hall. I needed this federal stat for my geocaching stistics and one of the rare webcam caches is there.

Also a chance to have dinner at a very touristy Place (Name?). Leberkäse with potatoe sallad and a Radler. Good food. But then back to the airport. another 45 minutes. I bought a 24 hour ticket that was cheaper that two single tickets. About 13 Euro instead of 2 times 12 Euro.

New security check (had to show that my camera is a camera by switching it on) and then a walk and a train ride to the other terminal where my flight is leavin in two hours.

Air Dolomiti which is my ride to Bologna is a new company to me. So interested in seeing how the flight wil be. Boarding time comes and everything is on time. The plan (Embrear 195) ist not full and I like the legroom. Friendly staff. The flight is supposed to take 65 minutes.

Leaving on time for this short hop over the Alps. Getting some water and som chocolate on the house. ike that.

We are 20 minutes early, which is great. Bolongna airport is small and seems dominated by low cost carrieres like Ryanair and Wizz. Bus transfer from the plane to the terminal. But if you think you get the uggage fast… nope. Think again. We have to wait 25 Minutes (we were the only flight that landed). Seems like they waited for another flight to get in, befor giving the 6(!) people thei luggage. Gone is the saved time from early arrival.

Out and directly to the express monorail to Bologna central station. I don’t know how much is costs, I didn’t check and just held mu credit card at the reader and the doors opened. 7 Minute ride to the city center is not bad and after tapping my card once more I have to find my way out of the station.

Mercure Hotel is directly oposite of the station. A chice I made because I have to take the train to Rimini tomorrow morning and don’t want to get up to early or travel through the whole city.

The hotelroom is wuite a contrast to Stockolm. Hard bed, wallpaper comming of the wall, lamps hanging loosely on the wall, all a little dated and a bathroom in dark blue tiles. But it is clean and only two nights. Big TV though (should have used the money fore som upgrades). Only one power outlet (which is great if you want to charge a lot of stuff, bu I am prepared for that). And I pay 102 Euros a night without breakfast. Double the price of the Stockhom hotel. Well well…

Getting av slice of Pizza from a shop close to the hotel. Time to hit the hay and sleep befor getting to San Marion tomorrow