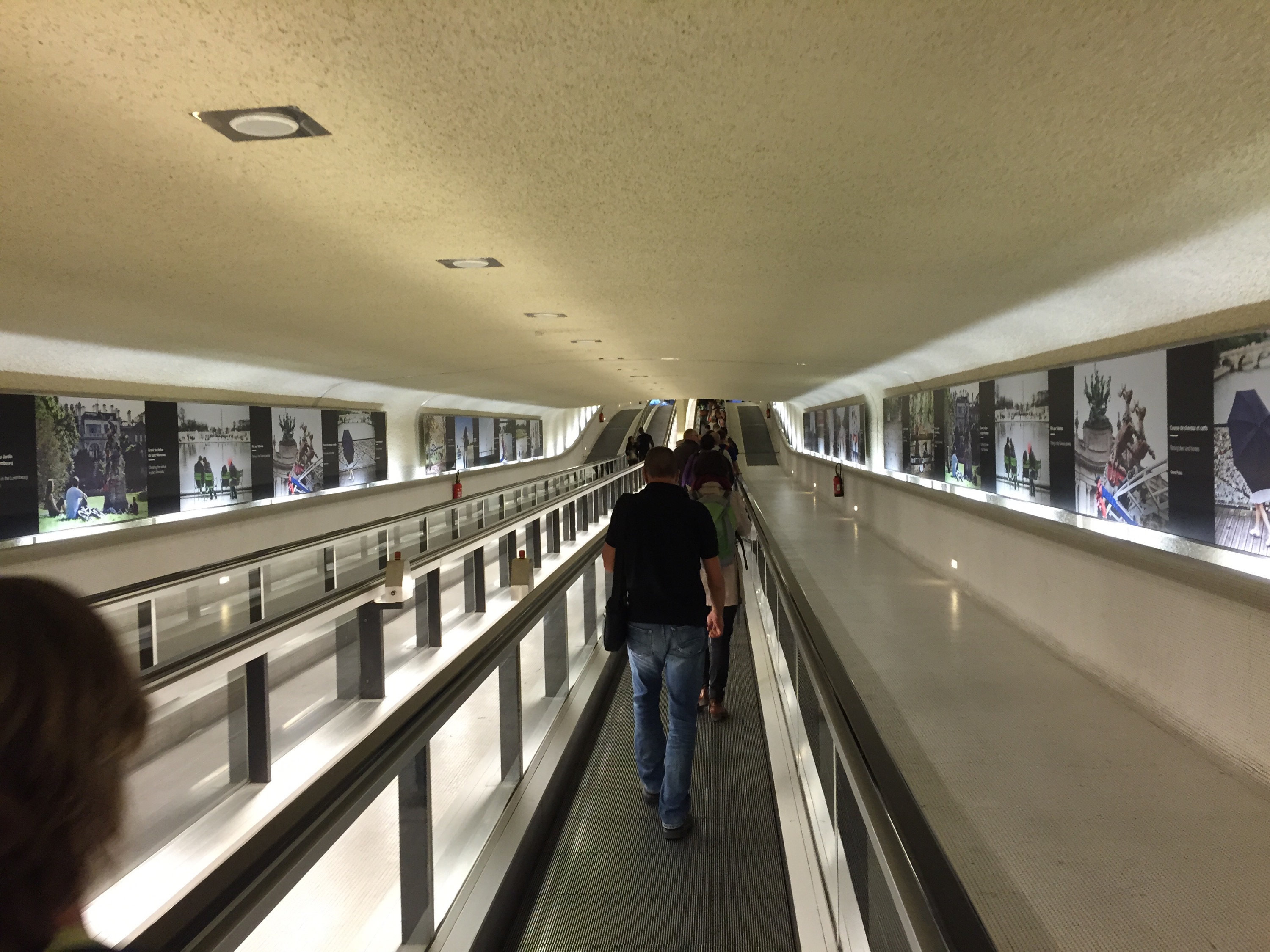 Interesting airport – terminal one is round with a lot of funny escalators. Priority luggage means it comes out last… That is why you pay extra. But bothing to complain… Got sparkling vine and Barcardi Cola on the plane – plus some food. 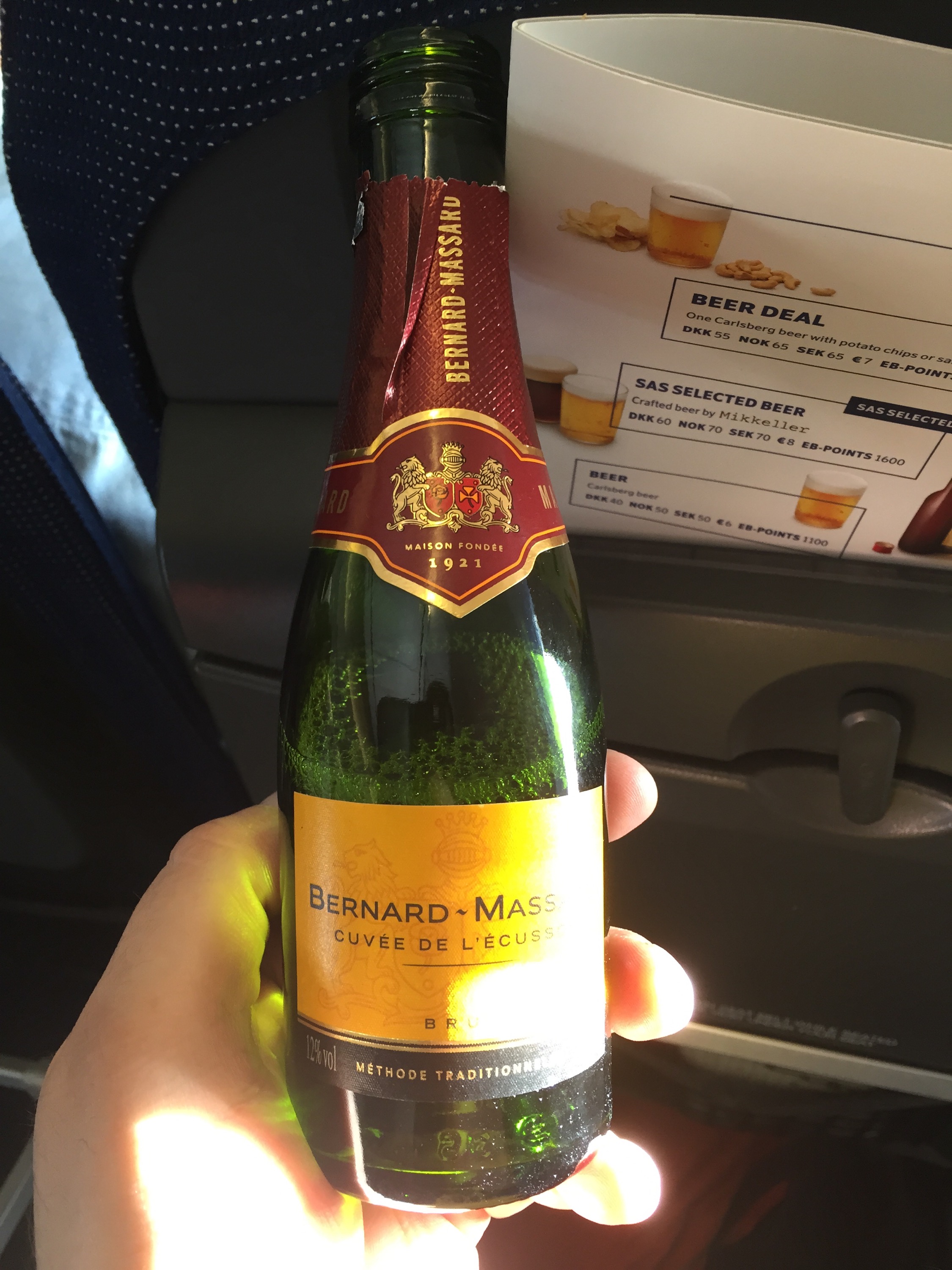 Then you are confromted with a language that is fairly unknown to me. Single words are Ok, but more than that doesn’t work. Found the train to Paris Nord, found the exit and I think some illegal taxis wanted me to take a tour. But I chose the official one to Place du Colonel Fabiene and the Generator Hostel.

Checking in and saying in french “Good evening, my name is…” Redulted in a flood of french I couldn’t understand. 😀 Smooth check inn – and payed the city tax at 0,82€ a night. 😀 First inpressions very good. All is new, security guard at the entrace checks who is resident and who is not.

First impression in the elevator: two fairly drunk american girls greeting me with high five, tellubg me that they are drunk – who would have guessed?! 😉 But they love Norway – I hope they know that it is not a part of Africa. 😛

Next hurdle with french in my room with four beds – a guy greeting me in french and after some minutes I think je meant that it is Ok for me to switch on the light and where to find the switch – english? Non!

A short walk around the Place du Colonel Fabien. Taking a Cole at a bar – the bartender lives people from Norway – and any other country I think…

To bed now. Early up to join the Sandemanns Free Walking Tour. Meet up at the entrance – which means I don’t have ti find the way myselfe 🙂