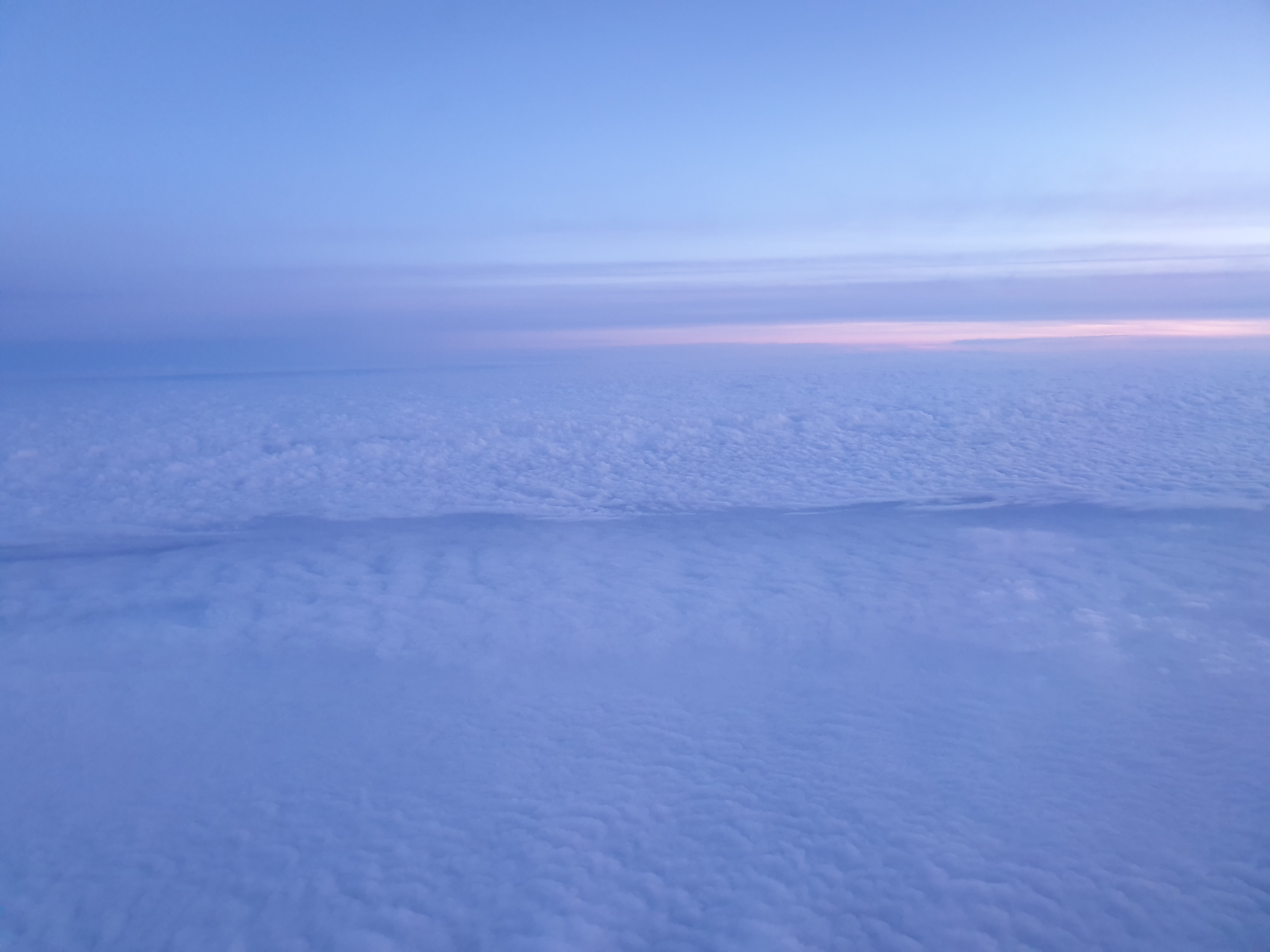 Home for a few days and letting the impressions of my travels pass. All in all it was a nice trip.

I ill do some reflections of the places I went:

I would not go there as a tourist. It is like any other big north American city. What would be a good place to go is Banff and the national park. Great nature and I would go there again. Now I have to say, that the most important thing was meeting Karen and Robin and doing geocaching trips. I had so much fun the three days I have been there and am very grateful that they took the time and effort to be my guides. Always a good thing to know people at places. 🙂 I would definitely go there again to visit them.

Another big city. With all the stuff a city comes with. But it is always the same museums, the same stories. Three days are not enough to explore the area around and nearly to much to see the city. There are some things like the Boeing factory and national parks that could be interesting the next time. Or taking a car and go down the coast. Not a bad city, but far away from the top of my list. But now I have been at the Geocaching headquarters. That day was worth the trip!

Here I regret not staying longer. The city has much to offer when you like music and I should have had more focus on that. And again, after you have seen the city/French quarter the interesting stuff is outside the city. I would go back here, but then rent a car and explore the state. Some swamp or plantation and and and…  But don’t do the Mississippi boat trip!!! 😀

Since I have been here before there was not much more to see, since I am not so much into museums. All the stuff is very pricey and how many skyscrapers can you visit? Again, a place to go and then leave – or just fly there and get outside, follow route 66 or take a trip around Lake Michigan etc. Not like San Francisco which I like much more. Twice was enough now. I could blame the weather, but shit happens. 😀

I definitely visited to many places in a time that was to short. This is a mistake I won’t make again. Much better to go a place and have the city as a base and rent a car to explore the area. Or do some organized trips. Maybe a day more in Calgary and New Orleans and cut out Chicago…

AirBnB (whole place) and hotels are definitely a must. Hostels are not that much cheaper when you want some privacy. So I will go for a hotel and AirBnB whenever I can. Unless you share with people you travel with/know.

And I still like flying to lots of different places with many airlines to as many airports as possible. Just check my upcoming trips. 😀