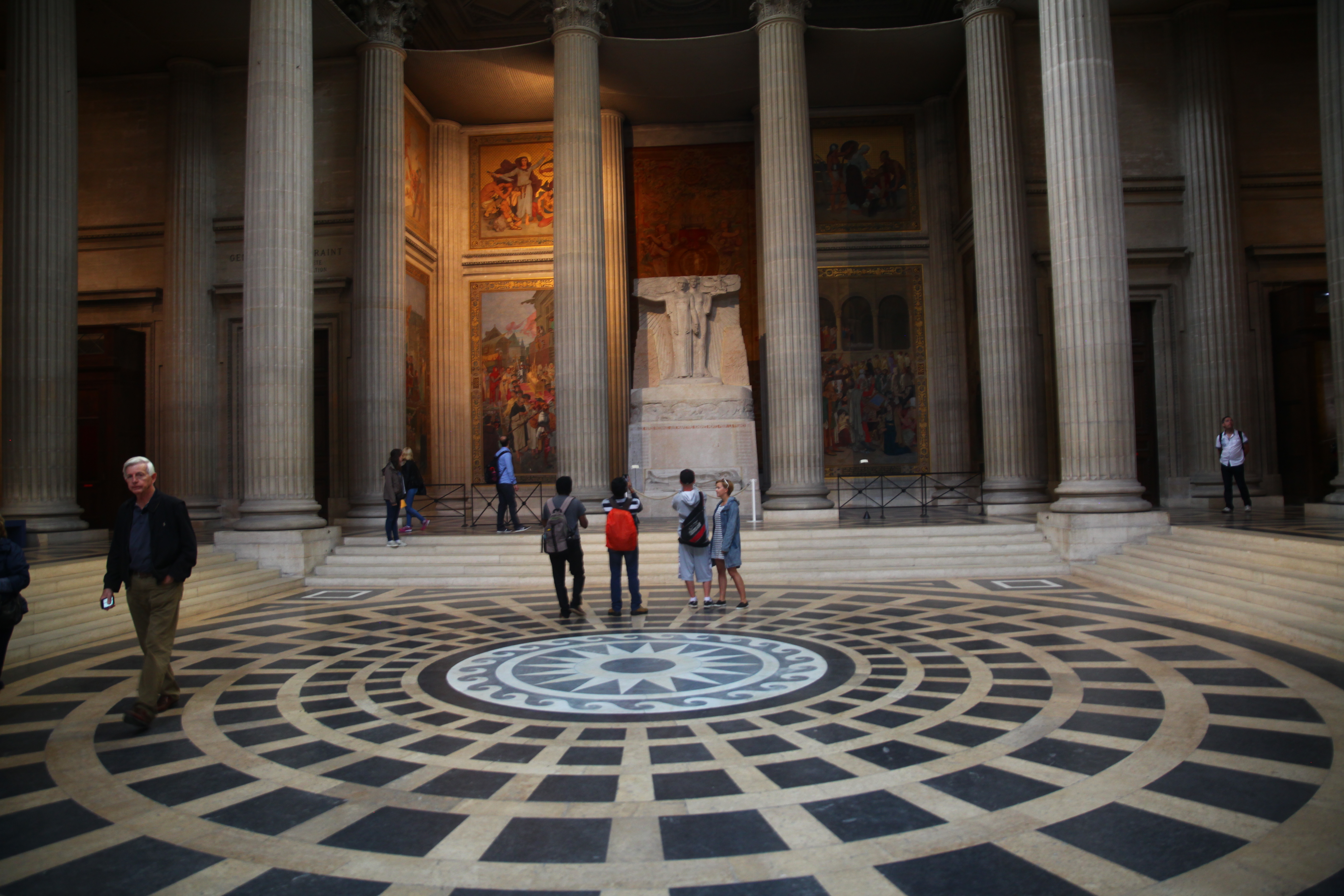 One last day in Paris. Getting up early to get a french breakfeast. Hopping onto a train, getting of a place, changing to another train and getting out where many get out (a nice way to explore a city). Found a nice bakery and bought a Croissant and a Cafe au lait, sitting on the sidewalk watching the peoplo rushing by. Ther was kind of a flea marked along the street with people selling everything from used shoes to art.

Walked quiet a bit in no general direction, just following the street, crossing a lively marked just to get wet again – yeah, the rain started again. I wanted to make a walking tour throug the latin quarter , recommended by my city guide. After getting onto the wron train I got to the place I wanted to start just to enter the next restaurant to escape the rain. There is a pattern there. But it was ood food there. Got a fresh baguette with some patey – very tasty.

Finaly I just started to walk and the rain was slowing down. Some beautiful areas, nice shops. Walking toards the Pantheon – nearly getting arrested by the national police for taking a photo of some bicycle stands (work mixes with holidays again) – trying to explain what I did in english but they only speaking french. Bloody bastards. 🙂

Payed the 7 Euros to get into the Pantheon – it was worth the money. Phantastic arcitecture, artwork and I found the tombs of some known frenshmen.

The tour ended with a visit to the Jardin du Luxembourg. A nice big park i the heart of Paris.

In order to find some food I got out at the stop Jaures to find a canal with a lot of activity around. A cinema and boats. I spontaneously decided to walk along the canal to finaly get to another underground station goind downtown. Food was more american this time but I wanted to get to the Eiffel Tower to see the light show that starts around 9 pm. Arriving early getting my first crepe on the trip – with banana an Nutella of course – very tasty. 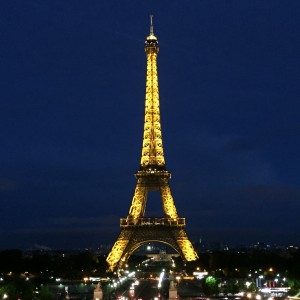 The light show was impressive – about 10 minutes – and a lot of people were watching. Best spo must be the Espl. du Torcardero. Got lucky to be all in the front, getting the best view. A nice show and one more Crepe later I headed of to the hostel. Tomorrow it is the trip back to Norway and reality.

Seen a lot, but not nearly all there is to see. I definitly have to come back some time.