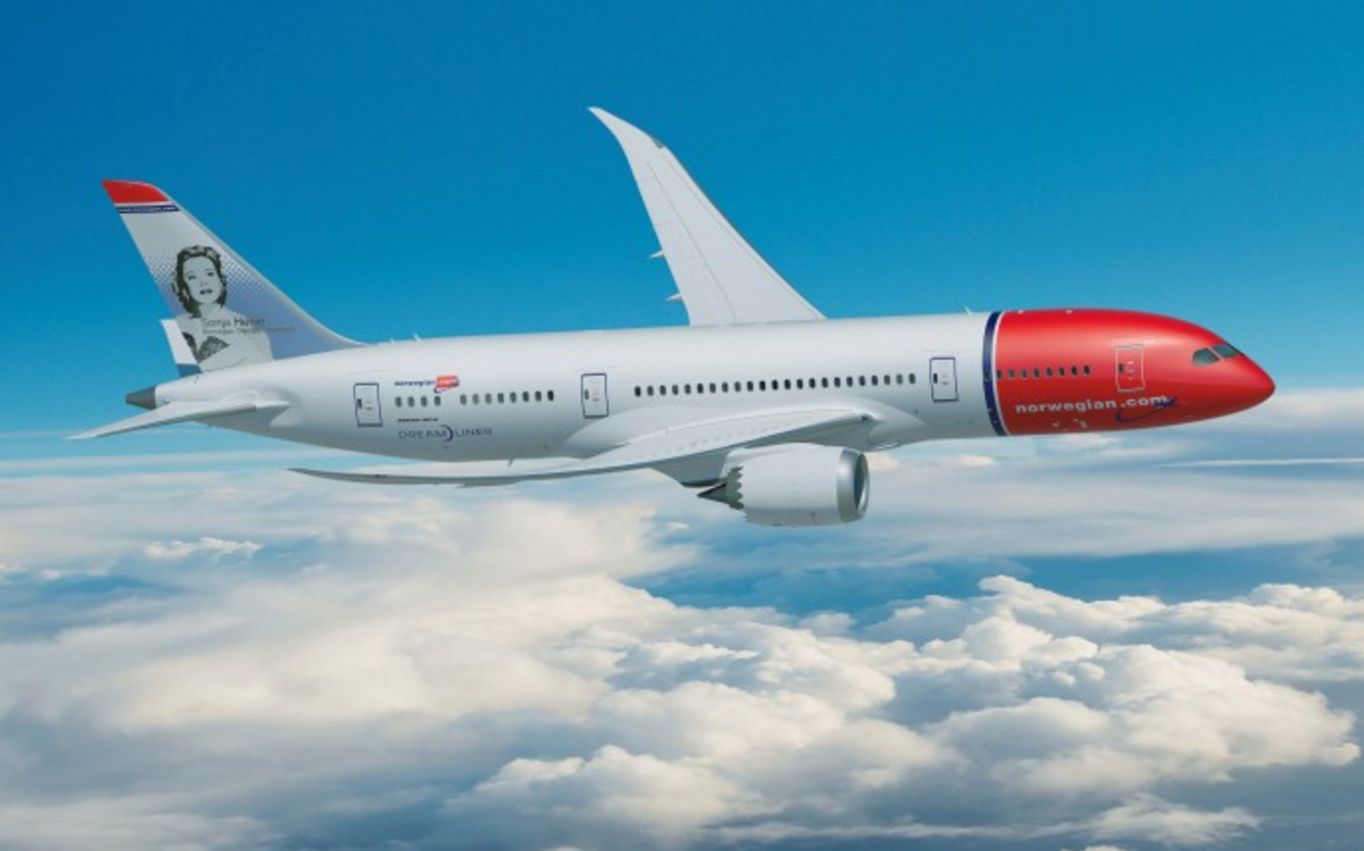 Half of the year is gone… terrible to think about it 😀 … and the long holiday is over. But as always, there is more to come.

First I will do a week long trip to a part of the world that I never have been to before: South America. To be more specific, I will travel to Argentina and the capital Buenos Aires. Why Argentina? Why not? 😛 On a more serious not I had about 4000 NOK in Norwegian CashPoints that I didn’t want to “waste” on a short domestic or European flight. So where does Norwegian go to? Asia is not my cup of tea (with some exceptions as you will soon see) and the furthest I could fly was either Brasil or Argentina. I don’t know why, but Argentina had something that caught my mind and so I booked a flight.

As this is a long trip I chose to booked Norwegian Premium class (which might be placed somewhere between Economy class and Business class). I combined the bonus with an offer to get 30 % off, so that it  was not that expensive in comparison). South America is not the easiest area of the world to get to from Europe, so flight costs are much higher than the tourist destinations like USA, Thailand etc. The flight will first take me from Molde to Oslo (with a very long overlay that I will spend in the city since you don’t get lounge access with Norwegian), then to London Gatwick and then on a Boeing 787-9 to Buenos Aires. A 13 hour 40 minutes flight – maybe you understand my premium class decision now. 🙂

In Buenos Aires I booked a room at the Savoy Hotel. Of course via Viatrumf and Expedia to get some Eurobonus points out of it. 🙂 A very reasonable price: 6 nights in a 4-Star hotel, breakfast included in a classic room with a queen size bed for roundabout 370 Euro. In the heart of the city.

As to what to do and see in the city I am still in the planning phase. I will of course start with two free walking tours as I always do to get a feeling of the city and to check the main sights. Another booked activity is a Piazzolla Tango Show one evening (was recommended on several sites) where they drive you back to the hotel after the show as part of the 37 Euro package.

On day will be a daytrip by ferry to Colonia del Sacramento in Uruguay. Another country for my passport and on my geocaching list. The city is the oldest city in the country and the city center is a UNESCO World heritage site. I just hope to have good weather – the ticket is not refundable – or I just have to book another tour in case of rain. 😉

There are a lot of interesting places in the city that can be explored. I started sorting and will do some private google maps for the trip. I even thought about a trip to some waterfalls at the tri-state-border of Brasil, Paraguay and Argentina. But Buenos Aires comes first. I want to see as much as possible. A long way to go.

Updates to my plans will of course be posted in the future. 🙂