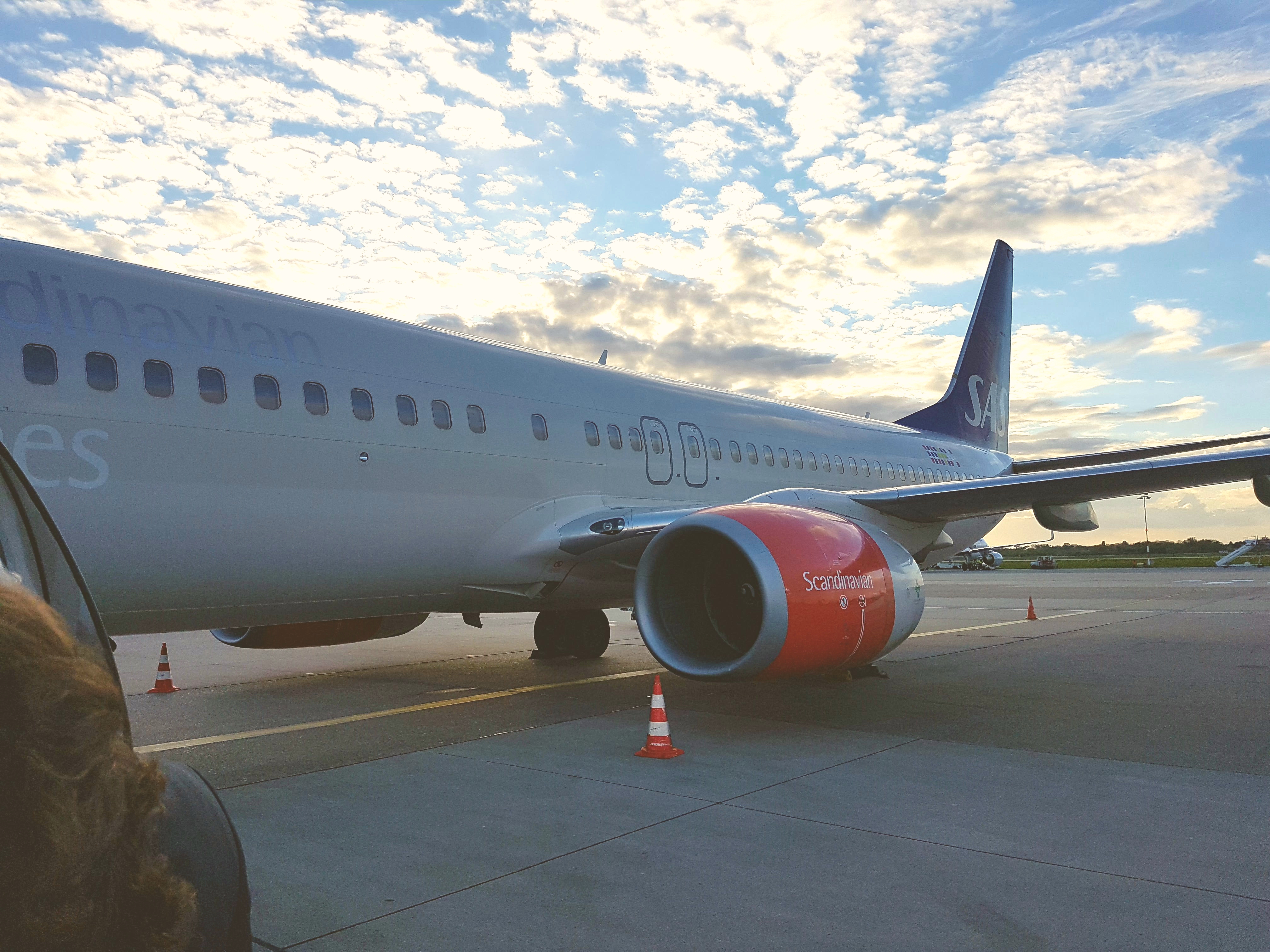 After some normal days, celebrating my birthday, visiting friends and doing family stuff I am off again to the beautiful city of Stockholm.

I try to go as often as I can. I just love everything about the city. This year I will be there two times. Once now and once in September, when my parents spent a day there. But what to do in a city you already know by heart? Just wandering around, going to places you know and explore areas you might not have been before. Drink a coffee and take the time you want without any pressure. And of course some geocaching on the way. It will take you places you didn’t know about.

This time, I do something strange. I do two day trips outside of the country. I found cheap (and I mean cheap) flights from Stockholm to both Vilnius in Lithuania and Helsinki in Finland. Going in the early morning, returning on the evening of the same day. But more about that later.

As most times, I took the SAS flight from Düsseldorf to Stockholm in the evening. That was both cheap and gave me and my parents the possibility to enjoy a whole extra day. Flying economy plus class again (as SAS doesn’t offer business class inside Europe) I spend some time in the Lufthansa lounge before boarding the flight. The flight was uneventful. After landing, the luggage took some time but after that I was on my way to the airport bus.

The cheapest way to get to the city center is taking Flygbussarna from the terminal either to the city center at the central station or to Liljeholmen more south in the city. The price is the same. I advice you to download the app from Flygbussarna. The buss ticket is 20 SEK cheaper. The tickets are easy to buy.
Other options are the Arlanda Express (faster but very much more expensive) or by local public transport (SL has an app for tickets) – but that is a little bit more difficult and takes more time – but cheap it is. You should know your way around in Stockholm and the public transport to use this option. Don’t get a taxi/Uber unless you are more than 2 persons – it is quiet expensive.

Some airlines (Norwegian and SAS) offer bonus points/miles for the use of one or another mode of transport to/from the airport. Check if you can get some extra here. I got 99 Eurobonus points from Flygbussarna each time I used them. Check also how to gain the point.

Arriving at the hostel Skepsholmen late in the evening I got my key and went to bed. Tomorrow is a nice day in the city.